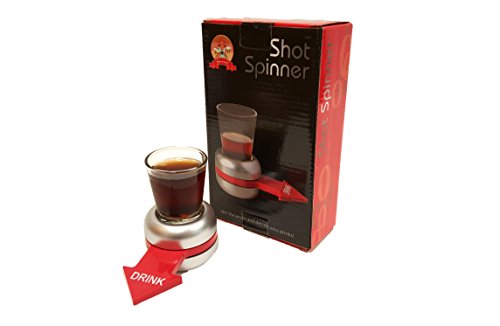 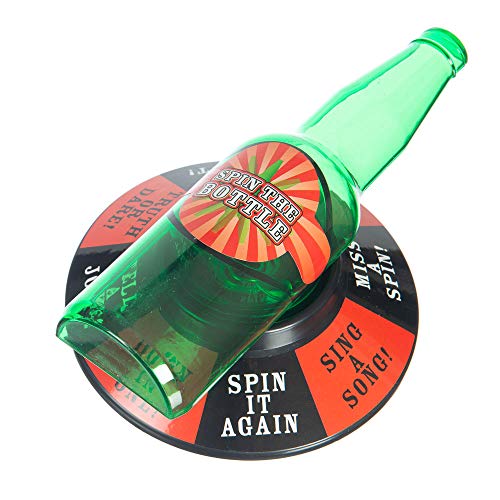 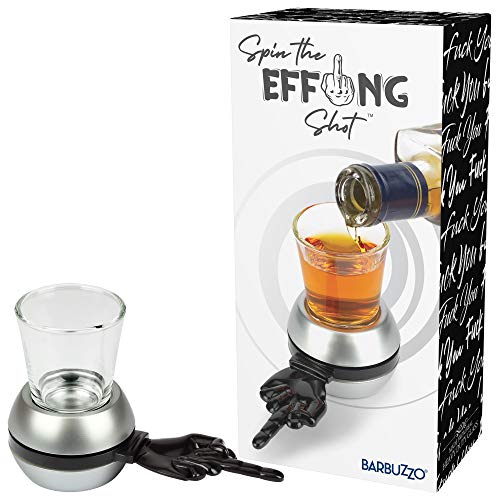 Are you looking for a fun Spin the Bottle drinking game?

Do you want to get a new twist to the regular Spin the Bottle game?

Do you want to know the rules and ways of playing this game?

If you are planning to host a fun party, or just want a new game to spend some time with your friends, then adding a drinking twist to the Spin the Bottle game could be a lot of fun.

Today in this article, we are sharing with you about the Spin the Bottle game that comes with a twist. Whether you want to buy it online or just want to arrange it on your own at home, reading this article till the end will give you all the details that you need.

How is the original Spin the Bottle game played?

Another way to play the original Spin the Bottle game

The drinking version of playing the original Spin the Bottle game

In the drinking version of the Spin the Bottle game, the main rules and mode of playing remains similar, but the acts change into those that require the players to drink. There are two ways in which you can play this (of course you can create your own versions too!).

The first way of playing the drinking version:

The second way of playing the drinking version:

The similarities in the drinking and non-drinking versions is that both involve spinning the bottle, while the difference is that one does not involve drinks, while the other does.

Is there any other name for the Spin the Bottle drinking game?

This game is sometimes also known as Truth or Dare or Shot Roulette.

How to play this drinking game

If you have never played the Spin the Bottle drinking game, here are some detailed instructions that will help you set up the game and play it with your friends:

How much alcohol/drinks are needed?

You will need a good amount of alcohol that will line up the edge of the table (you can choose to have any type or combination of alcohol).

What types of drinks are best to use?

Depending on the age group of those who will be part of the game, you can go for quarter-beers, tequila, vodka or whatever you fancy.

Step-by-step instructions for this game

How to play each round and the rules of the game

Some additional rules for this game

Check out this game offer on Amazon:

Here is a fun and popular one that you can easily buy on Amazon. 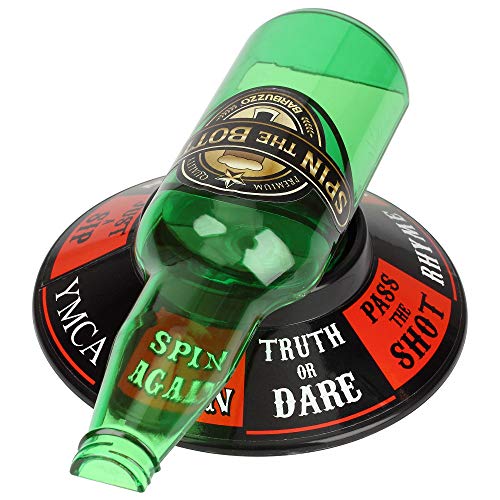 This classic game now comes with a fun and new twist  that involves all the players playing with shots. While the game does not involve any kissing, you are obviously free to add it to your own rules of the play. Best for 2-6 players. Just pour your favourite drinks, spin the bottle and see which of the term it lands on.

Depending on the way you want to play, you can either play it on your own and set it up yourself, or buy the game online and get started.