When is St. Patrick’s Day?

What are some of the best ones? 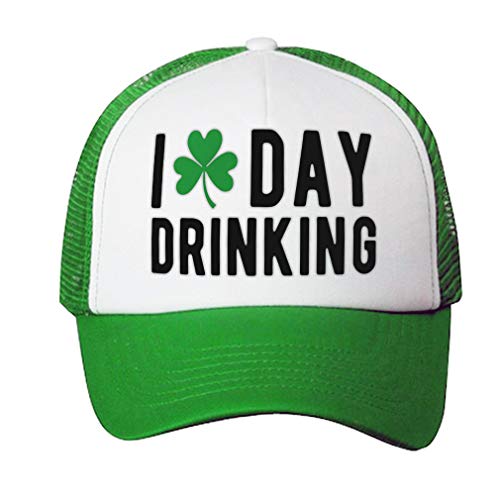 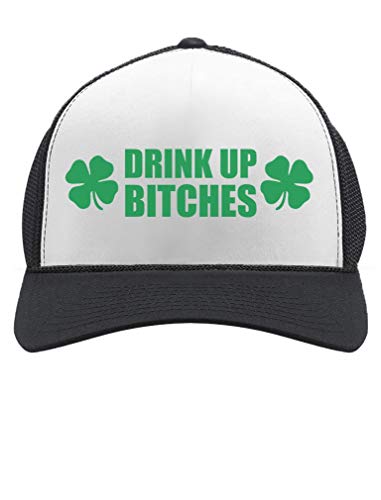 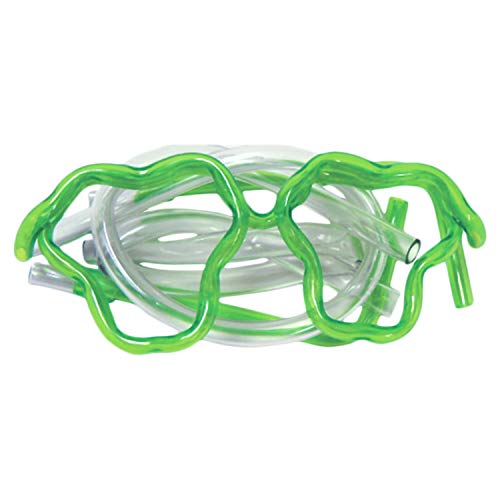 St. Patrick’s Day happens every year on March 17. This holiday has been adopted as a popular drinking holiday, especially in the United States, and adults often go to rowdy parties and get drunk while celebrating. Hosting parties for this holiday can be a fun way to get a group of friends together in the early part of the year.

If you’re thinking of having a St. Patrick’s Day party for your friends, you should learn about some of the best drinking games to feature at your party. In this article, we’ll show you some of our favorites you can incorporate into your next party for this popular drinking holiday. 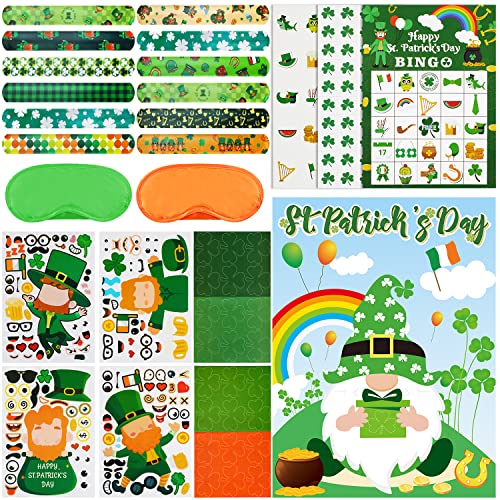 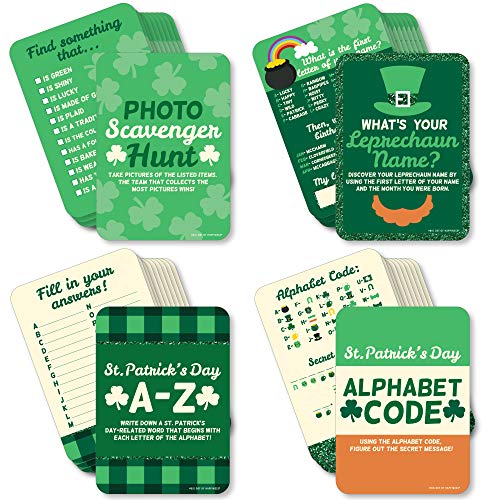 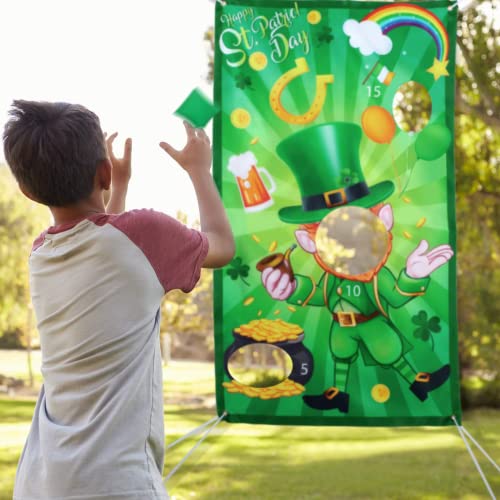 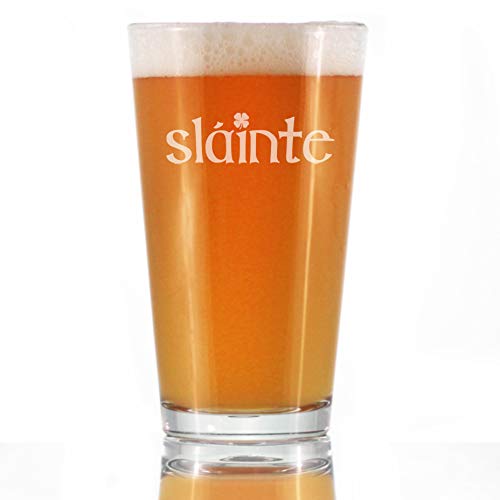 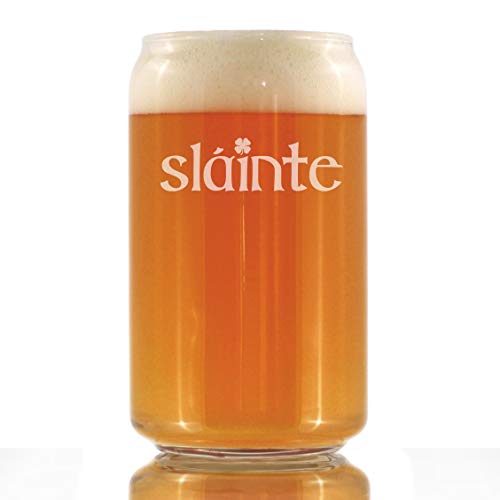 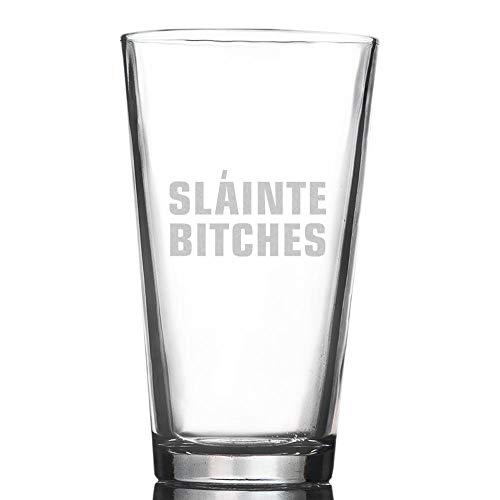 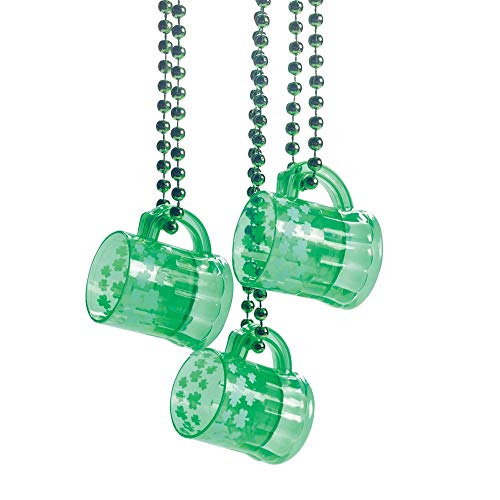 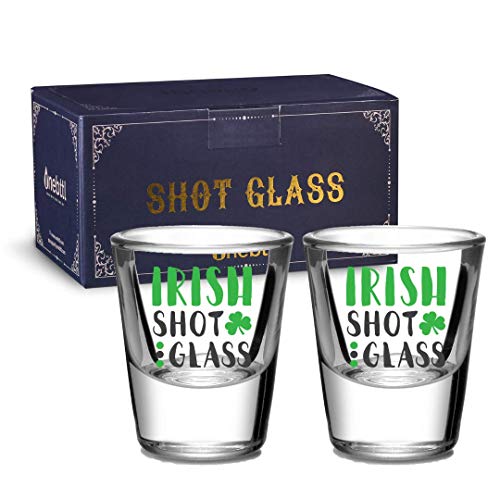 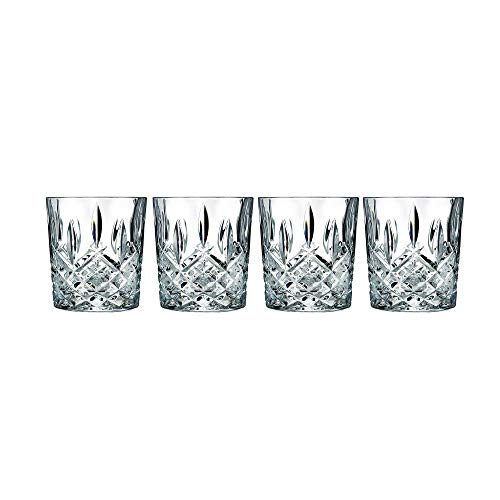 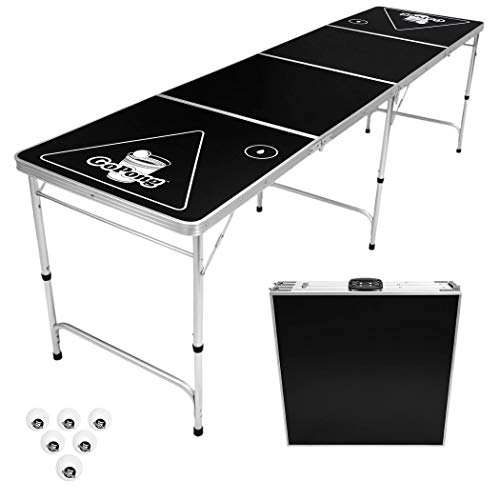 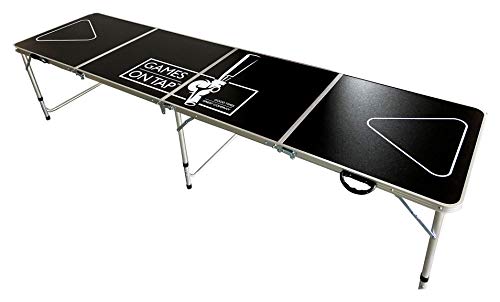 Games On Tap Beer Pong Table, Portable and...
(78)
SaleBestseller No. 3 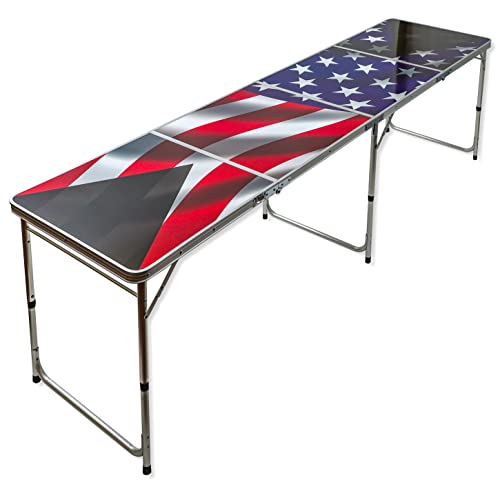 Are you prepared for your next St. Patrick’s Day bash? What should you stock up on beforehand? What are the best drinks or cocktails for these games?

When it comes to getting ready for a St. Patrick’s Day party, it’s always a good idea to have some green drinks on hand. You can often buy green beer around this time of year, or you can make green cocktails for your guests instead. Otherwise, you can go a more classic route and serve Irish beer or whiskey shots instead, to keep with the spirit of the holiday.