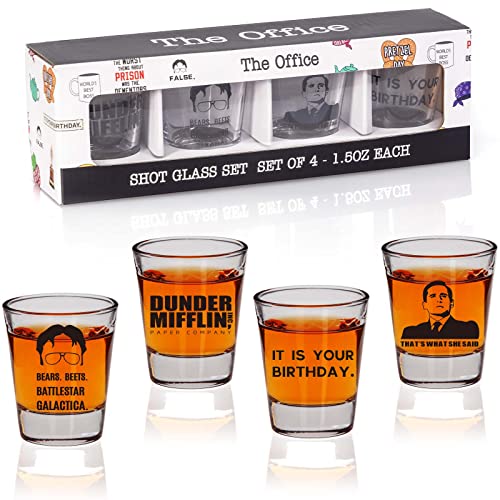 The Office Shot Glass Set of 4, Office Inspired...
(3)
SaleBestseller No. 2 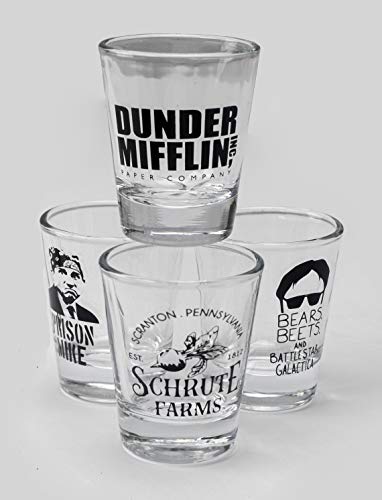 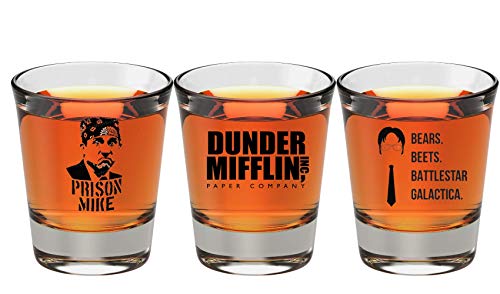 What is The Office? 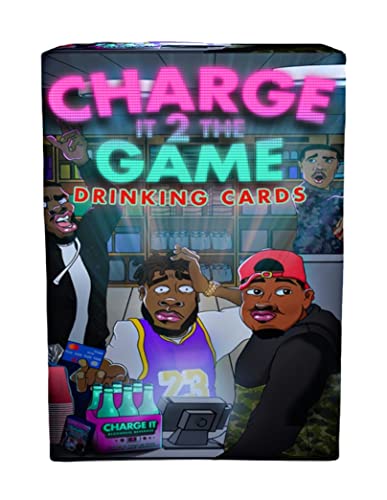 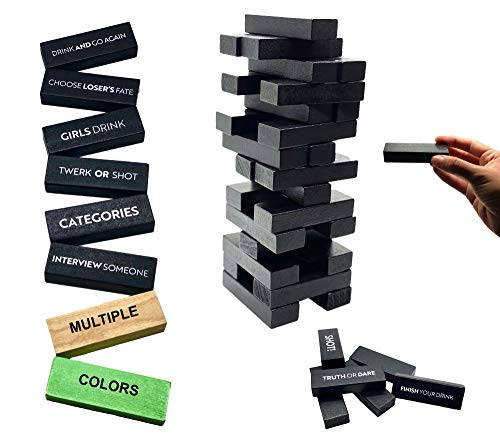 How can you watch it?

Why is it a good choice for a drinking game?

The Office is a popular sitcom that was originally based on a UK series of the same name. The United States version of the show took off and became a pop culture hit that many people still enjoy watching today. Since it has recently been added to Netflix, it has gained a new group of fans who have just started to discover the excitement and entertainment of the Dunder Mifflin paper company as well.

When it comes to drinking games The Office may not be the first show you think of. However, for tried and true fans of this series, The Office is a great show to use as a backdrop to a drinking game or two.

If you’ve ever thought about playing a drinking game with The Office or if you’re interested in finding out how to do just that, we’ve got you covered. In this article, we’ll break down some rules for a The Office drinking game to give you some ideas of how to get started.

The next time you find yourself looking for a great party idea or just wanting to relax with your friends and binge watch your favorite show, you’ll be prepared with these rules from our list below.

Try These Rules Below:

Below, we’ve put together a list of some of the best rules for playing a drinking game while watching The Office. Depending on the seasons you’ll be watching as well as the kind of people you’ll be playing with, you may want to tweak or change around some of these rules. You might also want to cut some of them out or change the drink values associated with others. And don’t be afraid to write some of your own rules with your friends, too! With a little prep work and planning, you’ll have a great drinking game to enjoy with your favorite episodes of The Office any time.

1. Drink any time someone in the show is drinking. You can choose to drink only when characters are having alcohol, or when they are shown drinking anything.

2. Drink every time you hear the phrase “that’s what she said.” Take a whole shot if the joke makes you laugh aloud. 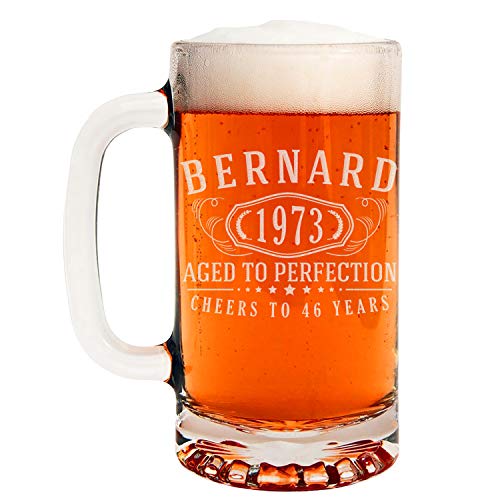 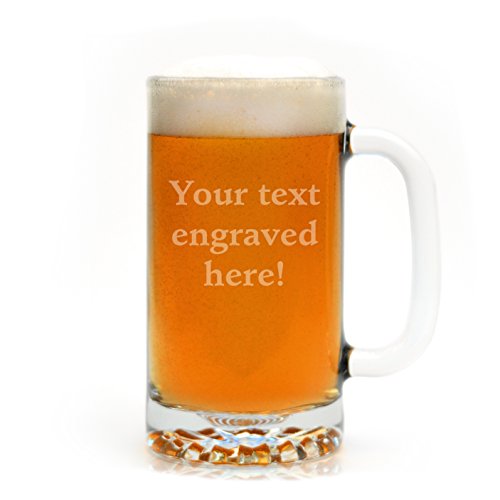 3. Drink when any character is called into the conference room by any other character, whether for a serious reason or for a funny one.

4. Drink when Michael uses a word in the wrong way, or uses a made-up word. If he tries more than once to get it right, take a sip for each time he tries. If he refuses to believe he has it wrong in the first place, take a shot.

5. Drink when Jim looks into the camera. Make sure to take only small sips for this one, because it happens a lot, and often several times in the same episode!

6. Drink when a character plays a prank on another character. If the prank is returned in the same episode, take a whole shot when the retaliation occurs.

7. Drink when two or more characters are talking around the vending machines. If they’re having a whispered conversation they’re trying to keep someone else from hearing, take two drinks instead.

8.Drink when someone says “Assistant to the Regional Manager” or makes a joke about this topic. Take two drinks if Dwight immediately corrects them.

9. Drink every time Kelly talks about Ryan. Like Jim looking into the camera, this will happen often during certain seasons, so be sure to keep it to sips only!

10. Take a shot when someone calls Andy “Nard Dog.” Take two shots if he calls himself Nard Dog.

11. Take a shot every time Pam answers the phone for Dunder Mifflin. If you want the game to last longer, you may need to make this one a “drink” rule instead of a “shot” rule, since it happens very regularly throughout the series. 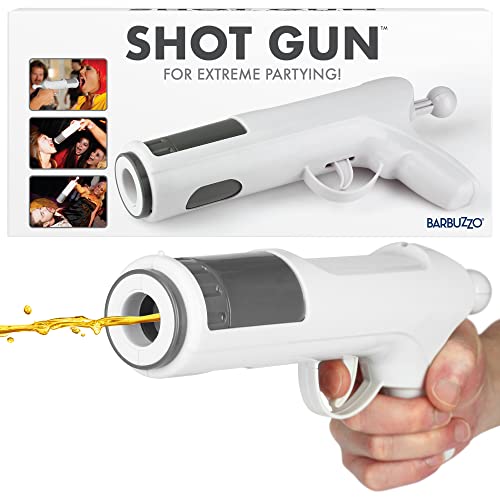 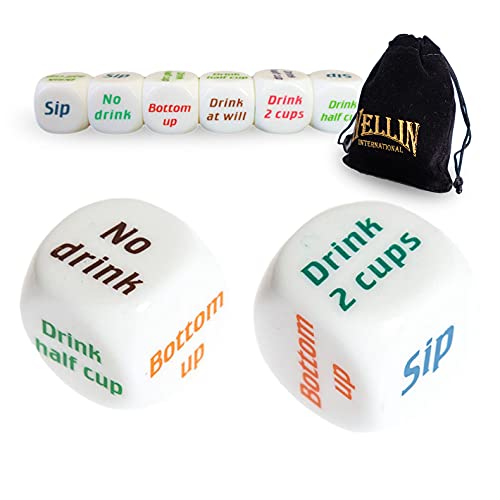 12. Take a shot every time Meredith flashes someone or is otherwise naked at work.

14. Take a shot every time Creed says something uncomfortable or strange. Take two shots if he talks about mung beans.

15. Take a shot every time Dwight yells Michael’s name to get his attention.

16. Take a shot every time Angela mentions her cats, and take two shots if she mentions them by name.

17. Take a shot when Michael tries to impersonate someone else with no success.

18. Chug every time someone has sex at work (even if it’s just referenced and they aren’t actually shown hooking up).

19. Chug every time a new manager shows up. During the last season, this will be a lot of chugging, but it doesn’t happen much during the earlier seasons. For an earlier season viewing party, chug when a manager from another branch or a district manager comes to visit Dunder Mifflin instead.

20. Chug when Dwight mentions his beet farm or in the very rare occasion you actually see Dwight’s farm.

As you can see, there is a lot of fun to be had from playing a drinking game based on The Office! This series has many tropes, some TV clichés and lots of recurring themes and quotes that can easily be used with a drinking game. And if you and your friends are old fans of the show, you’ll be even more prepared than ever before to dive in and discover a new and exciting way to enjoy it.

But what kind of alcohol should you use? Aside from the regular beer or wine options that are most commonly associated with drinking games, there are a few cocktails you might want to make for your drinking game, too. These drinks are great for sipping rules, but may not work as well for shots or chugging as beer or wine, so keep this in mind when choosing.

Pick your favorite alcohol for you and your friends, and you’re sure to have a memorable drinking game experience. Remember, too, to always play drinking games responsibly. Don’t drink and drive, don’t let minors join your game, and make sure you and all your guests feel safe while playing. Finally, let everyone know there’s no shame in tapping out before they get sick!

Last update on 2022-08-12 at 12:16 Product prices and availability are accurate as of the date/time indicated and are subject to change. Any price and availability information displayed on [relevant Amazon Site(s), as applicable] at the time of purchase will apply to the purchase of this product.