Are you trying to get your drink on with a Harry Potter movie marathon?

How long do you think you could last playing Harry Potter drinking games?

Want to know the BEST Harry Potter drinking games rules to get you and your fellow wizards WASTED??

Harry Potter is one of the most popular franchises in the world of both books and movies. Although the movie series has been finished for several years and the book series for even longer, this story continues to be a favorite among its many fans while drawing in new fans all the time. 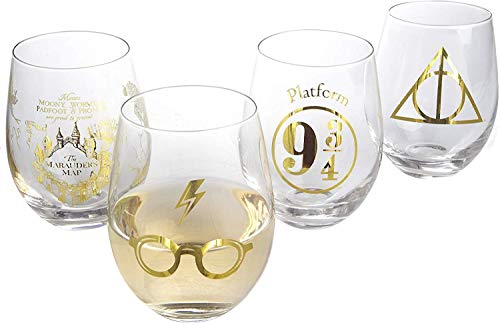 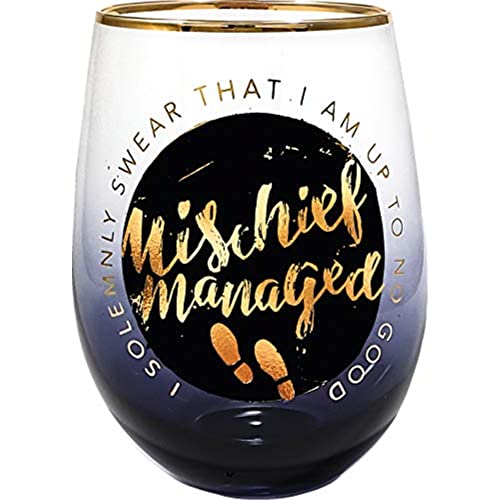 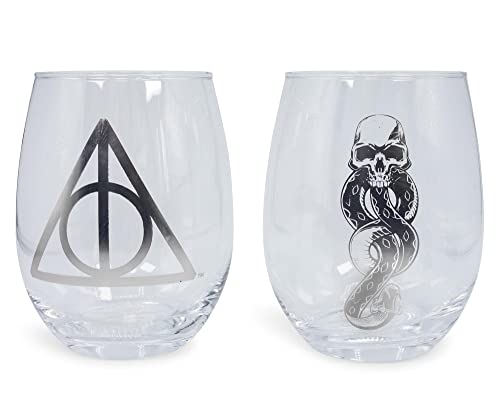 If you’re a big fan of Harry Potter, chances are you have all eight of the movies on hand already. And if you like watching these movies again and again, you may want to add a little fun to your next viewing party and try a drinking game next time instead.

Many Harry Potter fans—who call themselves Potterheads collectively—enjoy getting together for movie marathon parties and having snacks and drinks inspired by the films. Adding a drinking game to this experience can be an excellent way to bond with your Harry Potter fan friends and enjoy the movies in a new way, too.

In this article, we’ll show you some of the most common and popular rules for a Harry Potter movie drinking game. Some of these rules can apply across the board, while others may be specific only to certain movies where certain characters are present.

Pick your favorite rules from this list, grab some Butterbeer, and get ready to drink!

Here are some of our favorite rules for a Harry Potter drinking game. Remember, though, that if you’re the party host, you can come up with some rules of your own and encourage your friends to play by your house rules instead. Use this list as some suggestions to help you get started, but don’t be afraid to throw a few of your own rules into the mix as well. You might also want to ask your friends for ideas ahead of time so you can be prepared with a unique and exciting experience when you get together for your Potterhead party. 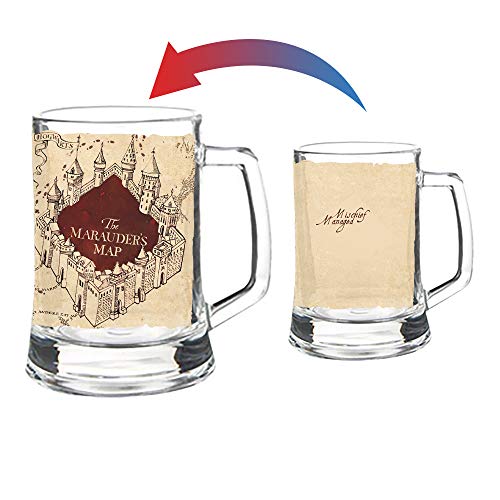 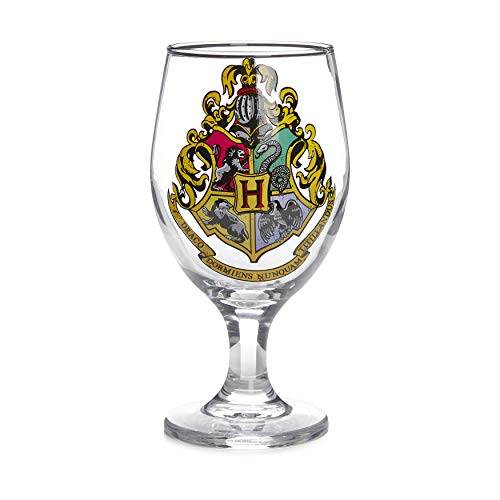 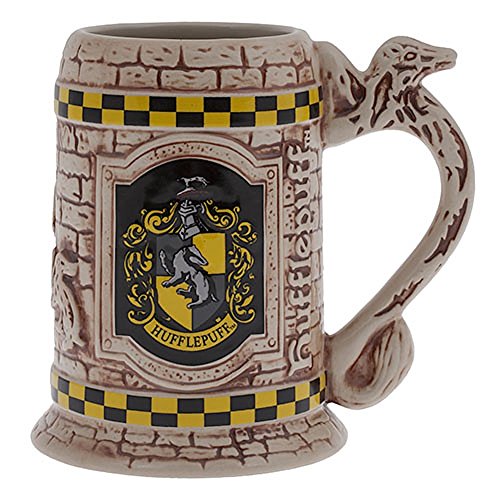 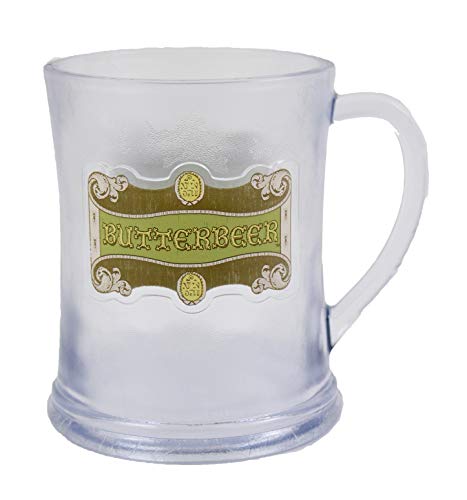 Are you ready to host your Harry Potter party, complete with a drinking game? With a little prep work, you may be able to put together an excellent party that you and all your Potterhead friends are sure to love from the very beginning. A drinking game can be a nice way to break the ice if you’re still getting to know some of the party-goers, or it can be a good way to lift the mood later into the night and keep the party going strong, too.

What other kinds of food and activities should you gather for a party for Potterheads? You should always be sure to stock up on snacks inspired by the films and books. Luckily, many of these can be purchased commercially, such as Every-Flavor Beans (which are made by the Jelly Belly company) and chocolate frogs, among many others.

Of course, you can always go the extra mile and make some snacks yourself, too. Don’t be afraid to get creative and make some fantasy-inspired foods that you can serve along with your drinking game cocktails and drinks, too. And of course, don’t forget about that important Butterbeer, which is a staple of the Harry Potter franchise and fan community too.

Finally, remember that only adults should play this drinking game. Kids and teens may want to be involved because of the theme, but it’s very important to prevent them from being present while adults are playing a drinking game. Make sure, too, that everyone at your party feels safe and comfortable drinking so much among each other.

And last but not least, never drink and drive. Always play drinking games responsibly. As the host of your party, make sure your guests are also being responsible and will not drive after drinking, either. A little attention to safety details can go a long way toward making your party great!

Last update on 2022-08-12 at 12:04 Product prices and availability are accurate as of the date/time indicated and are subject to change. Any price and availability information displayed on [relevant Amazon Site(s), as applicable] at the time of purchase will apply to the purchase of this product.